From the DenyHosts web site:

“DenyHosts is a script intended to be run by Linux system administrators to help thwart ssh server attacks.

If you've ever looked at your ssh log (/var/log/secure on Redhat, /var/log/auth.log on Mandrake, etc…) you may be alarmed to see how many hackers attempted to gain access to your server. Hopefully, none of them were successful (but then again, how would you know?). Wouldn't it be better to automatically prevent that attacker from continuing to gain entry into your system?

DenyHosts attempts to address the above… “

This tutorial is based on a Debian Sarge system, however, it should apply to other distributions with almost no modifications.

I want to say first that this is not the only way of setting up such a system. There are many ways of achieving this goal but this is the way I take. I do not issue any guarantee that this will work for you! END_OF_DOCUMENT_TOKEN_TO_BE_REPLACED 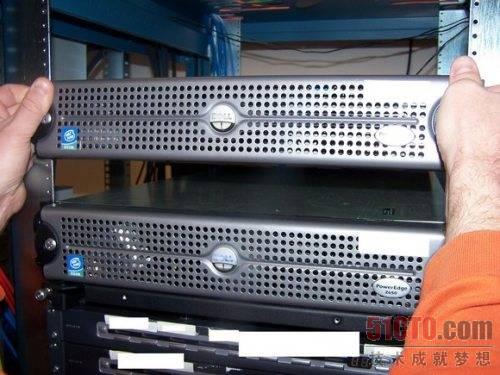